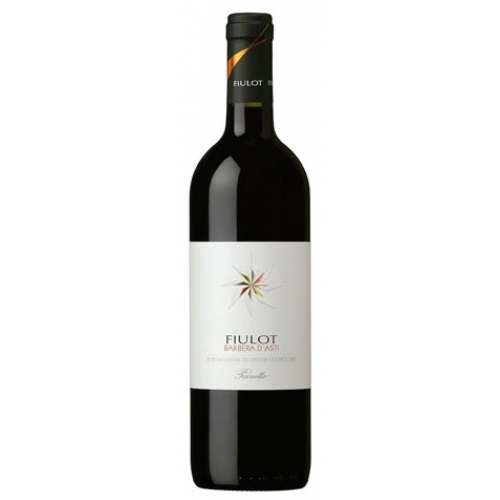 by our sommelier Stefano Marro 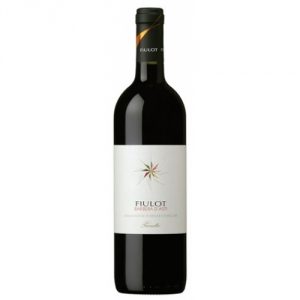 WINE OF THE WEEK:

The wine is a vivid and intense ruby red in color with a grapey and fruity (plum and cherry) aroma. It goes well with simple dishes such as hors d’oeuvres, soups, risotto, and pasta. The wine is most enjoyable slightly cool.

In 1904, in the council chambers of the community of Serralunga, “Ai Vini delle Langhe” (“Of the wines of Langhe”) was founded.

The first harvest took place in 1905. This was followed by several difficult years which suffered from the instability in the economy, aggravated by the first world war. In 1922, when it was time to renew the co-operative winery, many members decided not to contribute their grapes anymore.

During this crisis, the young Alfredo Prunotto met and then married Luigina, with whom he decided to take over the co-operative winery “Ai Vini delle Langhe”, bestowing on it his name. Thanks to the passionate persistence of the newlyweds, the winery became famous very quickly and began to export wines throughout the world: first to South America and then to the United States, whose markets opened up during those years. Prunotto is one of the few companies that believed in the economic prospects of the new world.

In 1956, Alfredo Prunotto decided to retire from the business, giving the company over to his friend and wine expert Beppe Colla, aided by Carlo Filiberti and a bit later by his brother Tino Colla.

In 1989, the Marchesi Antinori family began its collaboration with the Prunotto Company, at first handling distribution and later, in 1994, when the Colla brothers retired, getting directly involved in the production process, maintaining the excellent level of quality which Alfredo Prunotto had always insisted upon.

One of the most important objectives set by the Antinori family together with the Colla brothers, is to produce wines from personally-owned vineyards and therefore to maintain more control over the final product right from birth.

This project was realized in 1990, when Albiera Antinori, Marchese Piero Antinori’s oldest daughter, further delineated the character of the winery, paying special attention to the acquisition of vineyards.